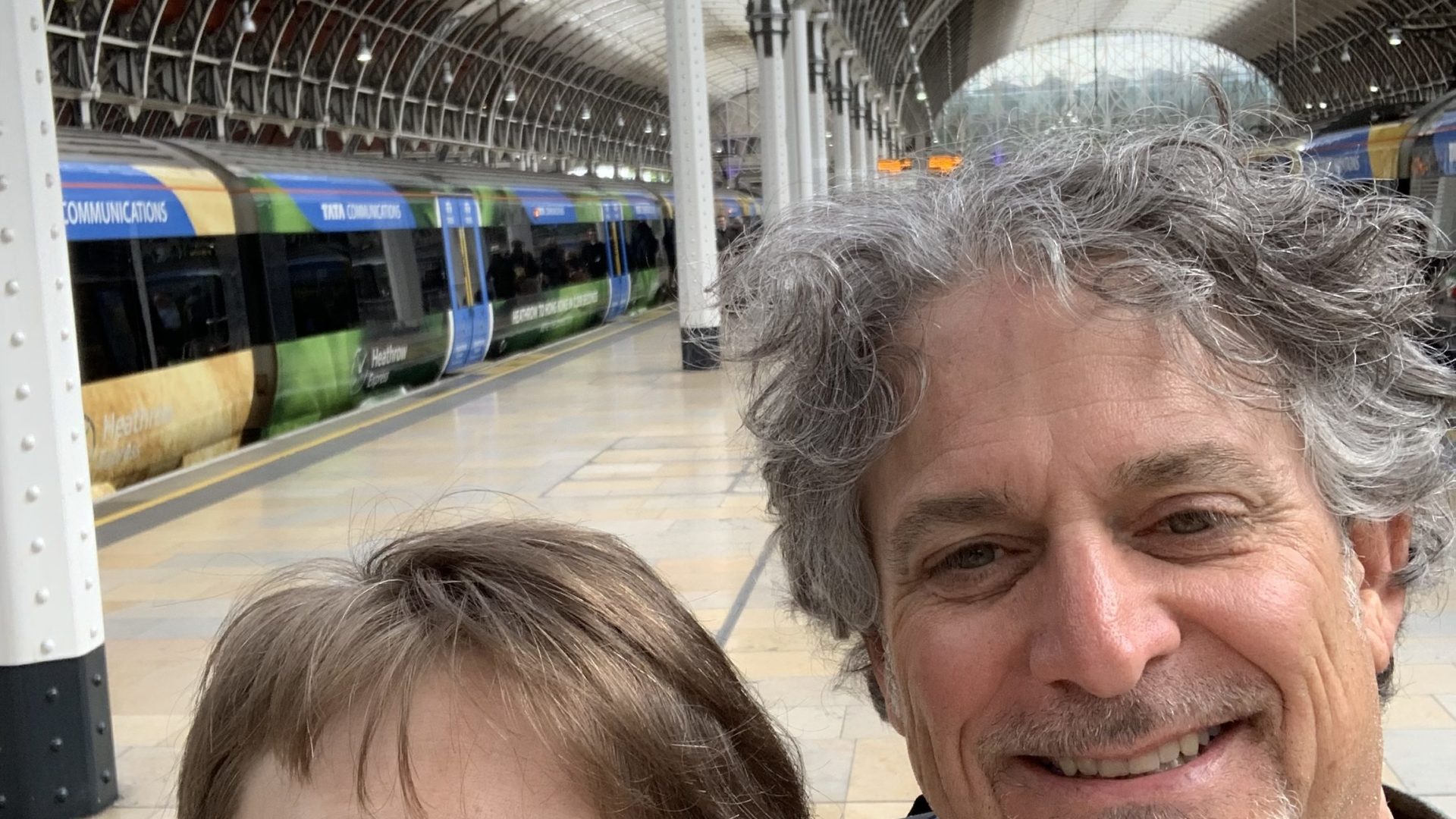 It wasn’t without mishaps, and don’t get me started about airplane food. Our poor kitty cat doesn’t know where we are, and we can’t explain it to her because she doesn’t speak English. But we got inexpensive SIM cards and the two together rail pass that will give us discounts on our train rides, and have now had a brief nap or shower.

What we didn’t learn: