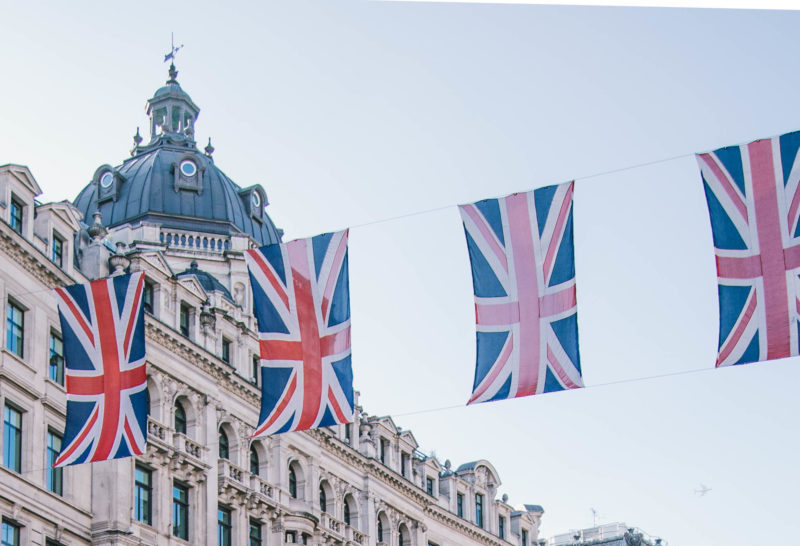 Bath originated as a Roman spa, and was popular during the Regency period. Jane Austen set much of Persuasion there, and there’s a Jane Austen museum (we’re going to go).

We picked Bath because there’s plenty to see, it’s easy to get to from London, and it’s more calm than London. We like having somewhere not-so-overwhelming while we’re getting over jet lag. In Scotland, we started in Oban for the same reason.

We’re staying in an Airbnb, and we’re taking a couple of day tours, to Avebury Circle and to Glastonbury. I’m excited about both. The Cotswolds are supposed to be beautiful and quaint, so we’ll head in there a bit, too, though we’re worried it’ll be too much Disney and not enough real people.

In Devon, we’re doing a four-day walking tour along the South West Coast Path, which goes through Devon, Cornwall, Devon again, and Dorset. The section we’ll be walking is called the Jurassic Coast, because the bare cliffs are from the Jurassic Era or older, and it’s well known for fossils. The views of the cliffs and the sea should be gorgeous. (And part of Persuasion is set in one of the villages we’ll be walking through. I didn’t know that when I chose it!)

We picked it because I like doing walking tours. I like getting to see a place up close, and I like seeing the terrain pass just under my own power. When we hiked the High Sierra Camps in Yosemite, one day we started on the east side of Cathedral Peak and 8 miles later we were on the west side of it, and we’d seen it from many vantage points. Usually you go see a site, you don’t see it from many angles.

It was a challenge to find a tour where we can walk from town to town (I’m not in good enough shape to carry camping gear), where the walking takes half a day instead of the whole day. Our longest day walking the Great Glen Way was 15 miles, which doesn’t leave time to see what’s in the village. We happened upon this one, where the days are 6-10 miles–much more doable!

We’re still looking for somewhere to recover that has a bath or hot tub and massages available, for a soft landing after all our walking. In Scotland, we ended at a lovely hotel that had a private hot tub on our own balcony. It was lovely.

We’re ending our trip in London. Once we’ve seen some of the countryside and met people we’ll be ready for the impersonal big city. There’s so much to see, I’m not sure yet how we’ll prioritize it. When I travel, I visit sights as though I’m going to come back again. I don’t need to see everything, I just need to see the things I want to see this trip. I’d like to visit medieval sites, places where old history are visible. In Paris, one of my favorite visits was to the crypte archéologique, the archaeological dig under Notre-Dame, where we could see the remains of Roman walls.

Fortunately, I have a cousin living in London, and by chance my aunt is visiting her at the same time we’ll be there, so we’ll have friends.