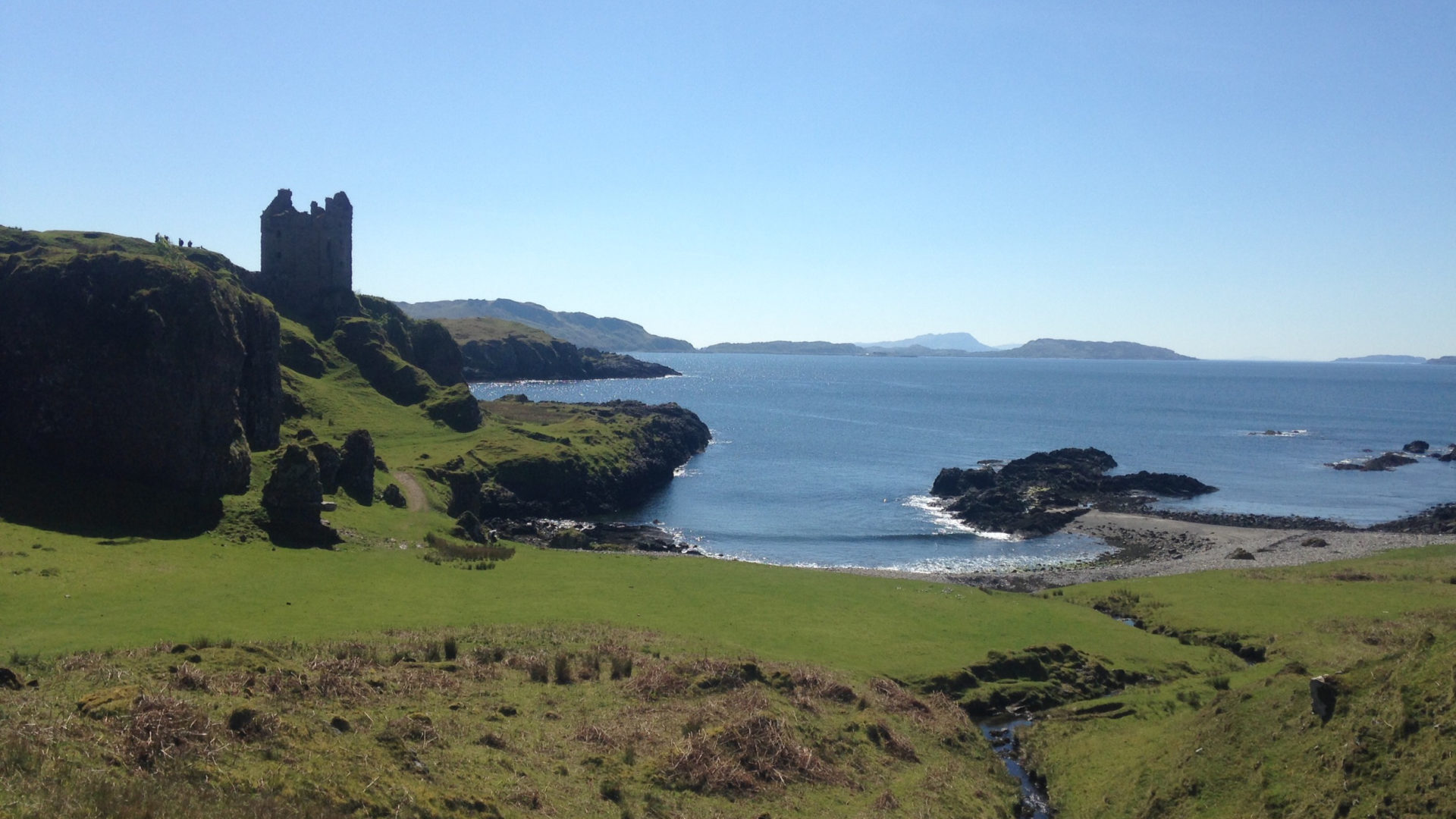 We did hit many of the museums, as one ought. London is glutted with museums, and fortunately Caroline pointed us to a couple of very cool ones…

I picked this one because bits of the ancient London Wall go near it, and because it’s all about London, unlike say the British Museum, which Caroline described as <where to go see all the things Brits stole>.

Architect Sir John Soane rebuilt these to house his work, home and massive collection of art, many of which are castings of Italian originals. We weren’t allowed to take photos, but their website shows much of the collection. It’s as if he was displaying samples that is customers may want to incorporate into their designs. We were struck by the clever things Soane did to get natural light to shine from various skylights down all the way to the ground floor. Remarkable!